The other day while we were working oh so very hard by watching youtube (it's essential, I assure you), the Archambault ad I worked on came up on the youtube ad thing. It is quite possibly the first time ever I haven't skipped one of those youtube ads.
However, since 97.3% of mankind will skip those as a knee jerk reflex, here is our ad in all its poorly vimeo compressed glory (it's supposed to look all sharp and stuff, but vimeo has a policy against sharpness and we got a notice saying our video was made blurrier, along with a frowny face):


Also here's the first batch of cintiq sketches. Sketching. On a screen. It's weird (and I only fixed the jitter glitch halfway through). 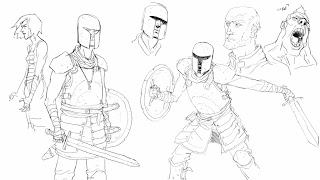 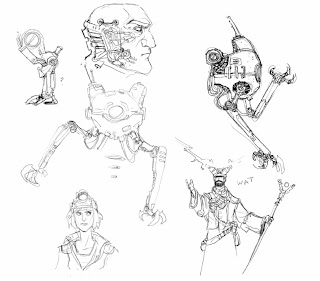 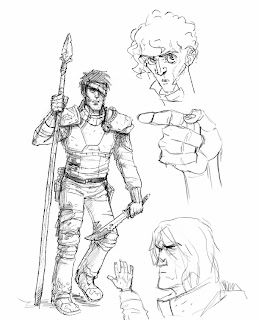 And while I'm at it here is all the old things from before the holidays back when I was busy not doing anything cool:

An animal with a weird butt. Yes, there are other things on this page, like a sweet skull robot, but let's face it, it's that weird butt that's going to haunt your dreams when you close your eyes tonight. 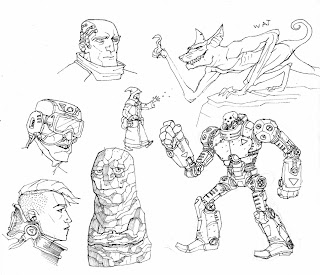 Random sketchifying at the studio. 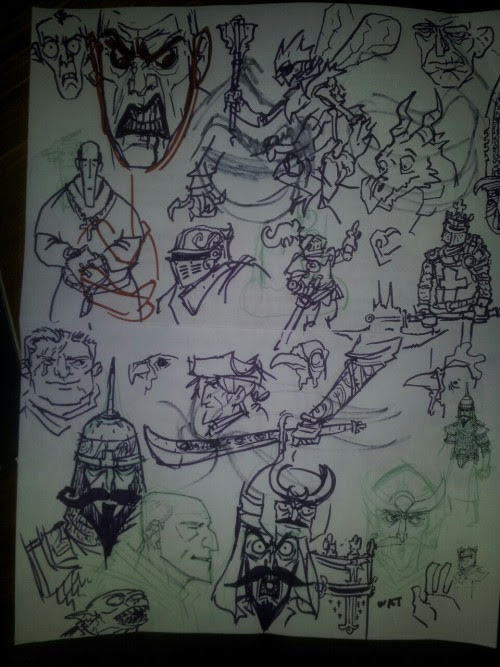 A cintiq face. It's a face made on a cintiq, not a cintiq with a face. That would be weird, drawing on something's face (it would probably feel very natural for frat boys, perhaps that's the push they need to get into art). 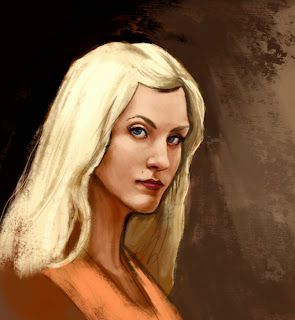 Another face, because there's a lot of people out there with faces. It's crazy. 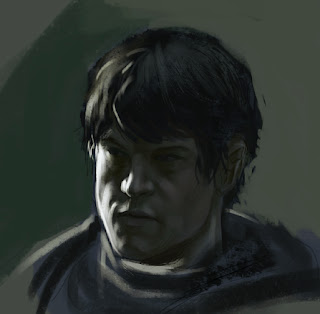 And now, the SKETCHDUMP OF DOOM.
Behold the many pages of scribbles! Some may even resemble the mythical etchings known as "drawings" 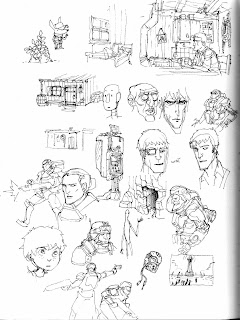 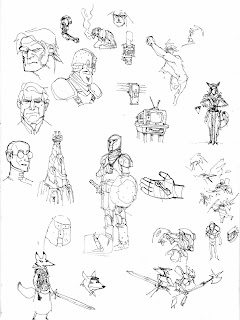 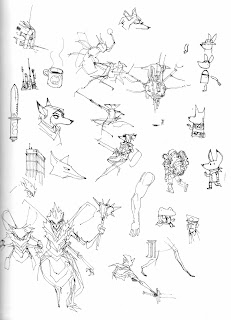 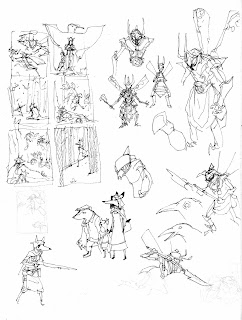 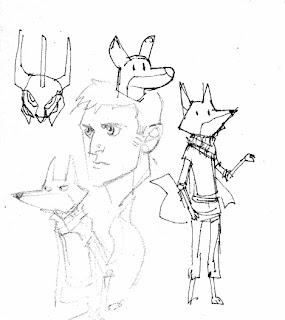 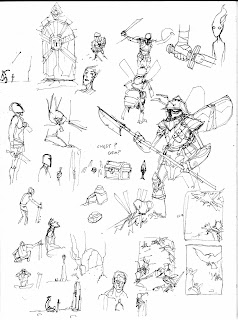 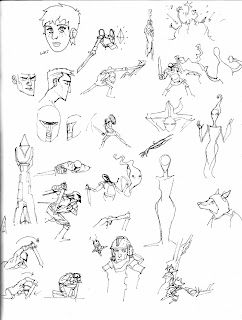 Goblinweek update next week, because apparently this week is goblinweek, which raises the question of why there aren't more goblinweeks in a year.