Okay so, uh, here's all the weeks of daily sketching I missed.
I think.
I may still be missing quite a few, but I am catching up. There will be a sketch for every day this year damnit.

Alright, here we go. The weight of the sketches may clog the tubes, and for that, I am sorry. We all need them tubes.

I call these Moebius hats. Why they are not a thing, I do not know. Someone needs to start some Moebius inspired fashion movement. 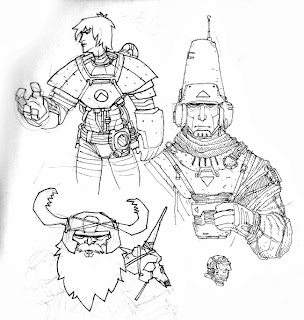 I picture this hat making that really annoying electric buzzing sound when you plug something into an outlet that isn't very good. Those tubes on his suit pump Advil into his veins because of the never-ending migraines he gets from the buzzing. 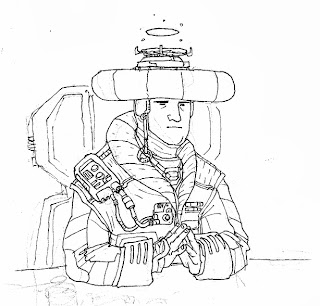 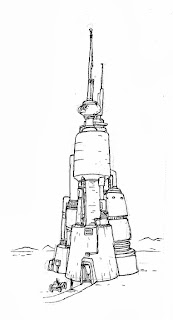 It's a bird! It's a plane! It's... yeah it's a plane. Dunno why anyone would think it's a bird really. Maybe they've never seen a bird. 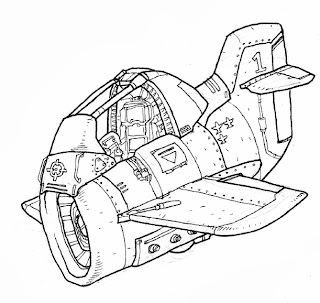 Bunny bot. It is possible I don't know what rabbits look like. 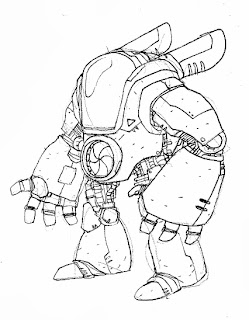 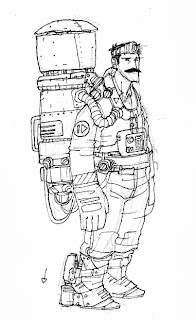 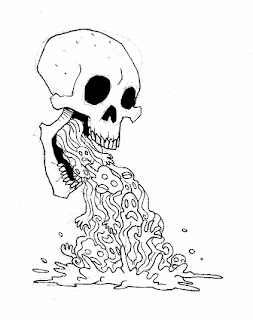 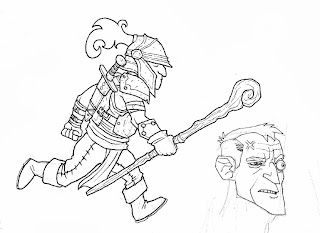 Hey, this claw robot is from before I stopped updating. You can tell because it is less crap that the rest of these (although that may be a side-effect of having a large claw for a torso). 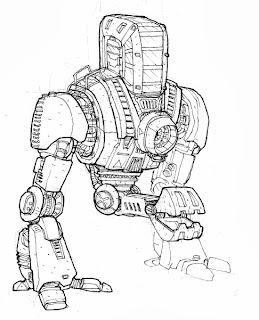 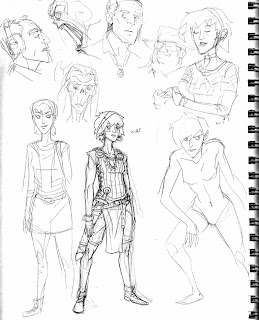 Dorf! He had to get rid of the spear, that made me sad. Damn you encumbrance limits! 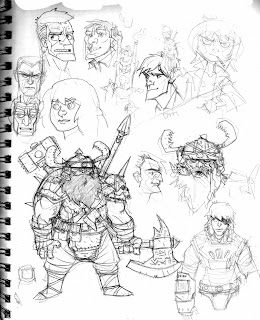 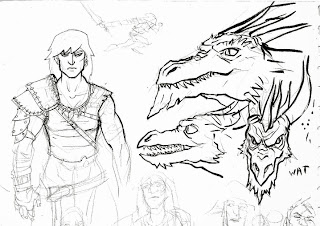 Robut criminal. Probably fights those guys above. You know he's a criminal cos he has a shady trenchcoat. 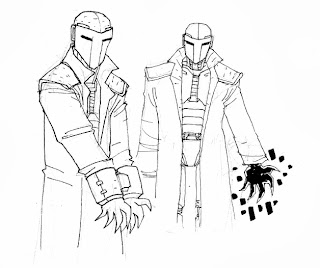 Space dog. Yes, that is what happens to dogs in space. That is why we stopped sending canines up there. 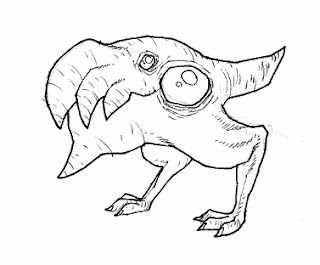 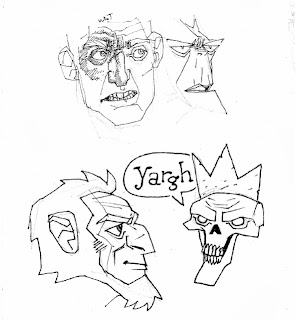 The Oracle's betrayal will never be forgotten. NEVER. 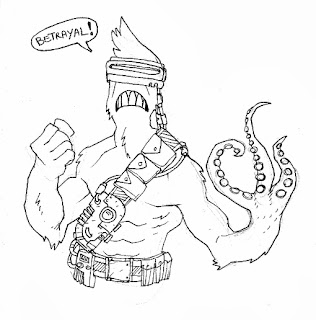 Run tiny skull, run! This is what happened to dinos who died trying to outrun the meteor. Their bones are doomed to forever run while looking adorable. A terrible fate (the lesson here is to welcome all deadly meteors with open arms) 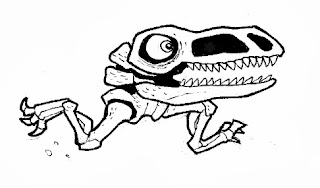 I'm pretty sure he could just step over, but it's very impolite to pass your robotic walker's crotch right over someone's head. 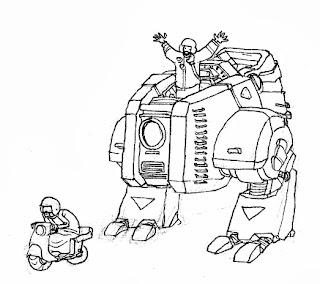 Let me tell you a secret: I don't know what all the tubes do. 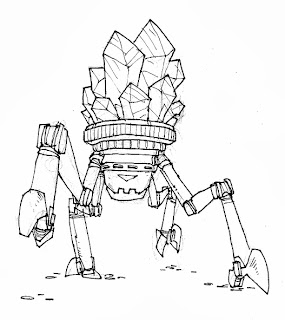 Skull camera. In the future, all the cool kids have one. 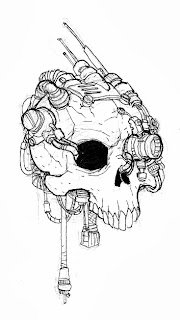 I don't know how this guy got so fat, dragging that cart around must be great exercise. 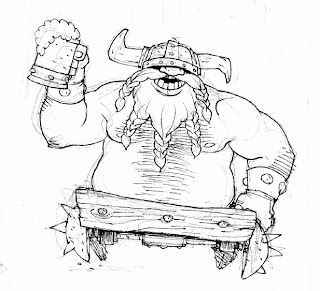 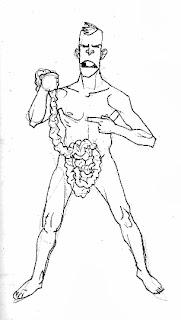 Sad robot. Or just concerned. It's hard to tell when they have no eyebrows. 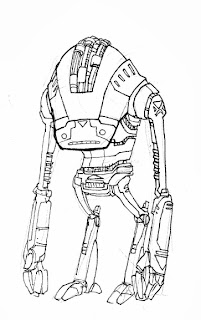 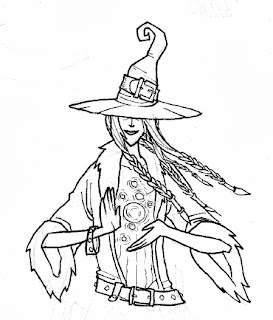 Do not pay attention to his tiny legs. He will cut you. 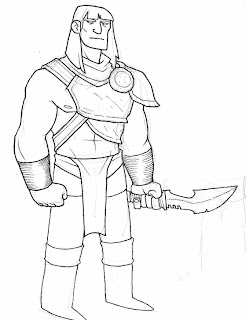 These guys are actually brothers. Mother was a skateboarder, father was a toaster. 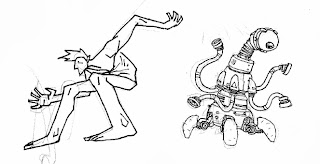 This is what I picture the endgame of the human centipede was supposed to be like. They just never get to finish it. 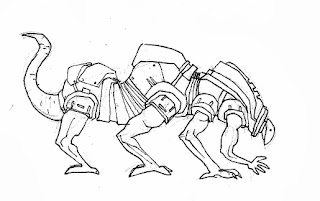 I believe there are more missing, but fear not! More sketches coming! I hope! Because people with money seem to get offended at the idea of sketching, and they try to stop me. Joke's on them though, you can still draw on money! Well, as long as they give me checks or old bills, because those waxy new bills are awful to draw on.
at 8:23 AM