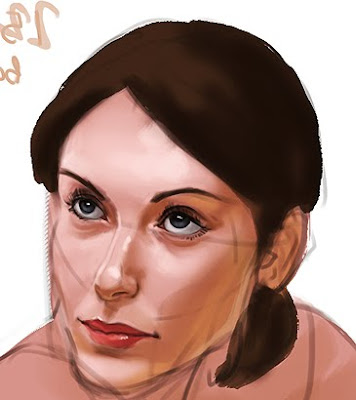 At some point I get bored.
When that happens, I do not know.
Sometimes it is halfway through a picture.
at 10:23 PM No comments:

i should brush my teeth 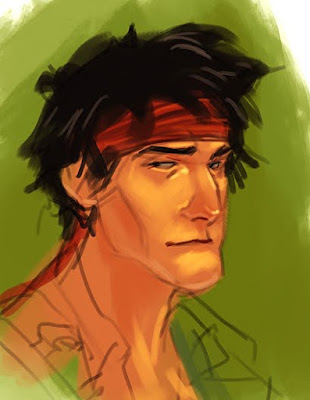 Instead I doodle in photoshop.
Dentists probably don't like me very much.
Neither do my teeth for that matter, but who cares about them, they're always bitching anyway. Friggin' self entitled enamel bastards.
at 11:45 PM No comments:

I also found this thing that I never finished. 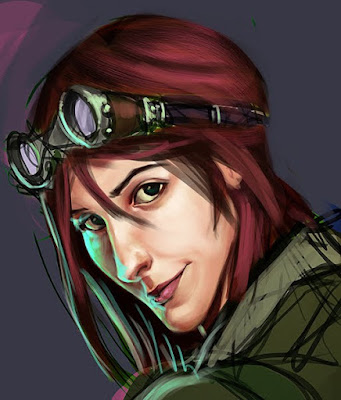 I suspect there is something horribly wrong with it, but every time I try to fix it, it gets worse and I leave it be for like a week.
There's like a bajillion pictures I never finish on my hard drive. They just sit there and gather digital dust. That makes my hard drive sad. It cries at night when it thinks I can't hear it.
at 1:32 PM 1 comment:

Some of these are old
Some of these aren't
They're all pretty ugly though
I felt that these people may have been too attractive and therefore I painted them all wrong. It is totally deliberate. Totally. 100%. No doubt about it. You could think otherwise, but you would be wrong. 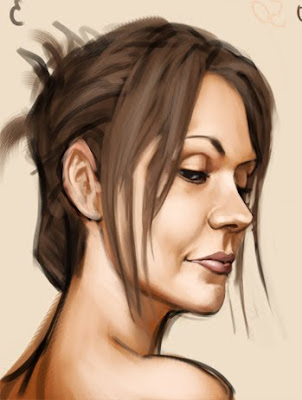 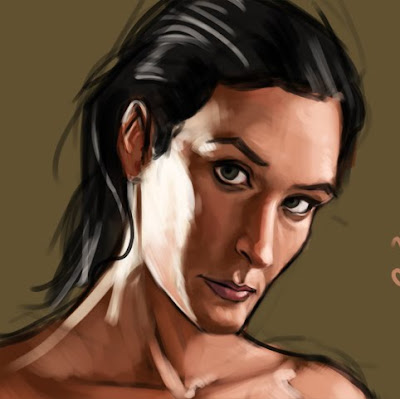 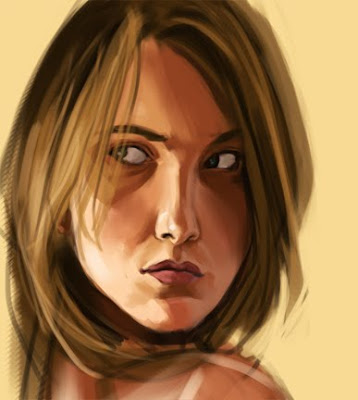 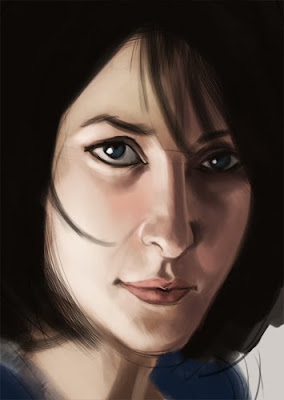 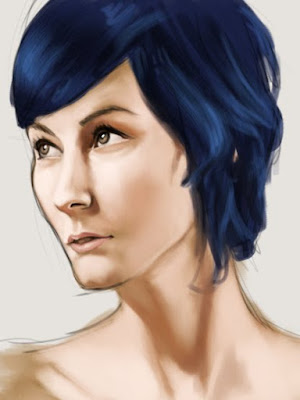 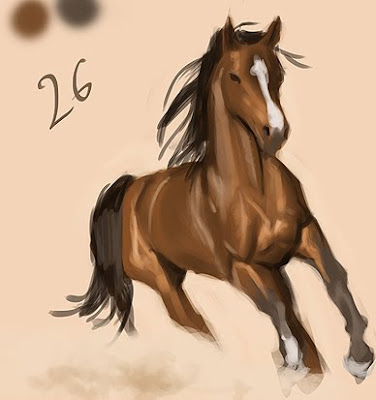 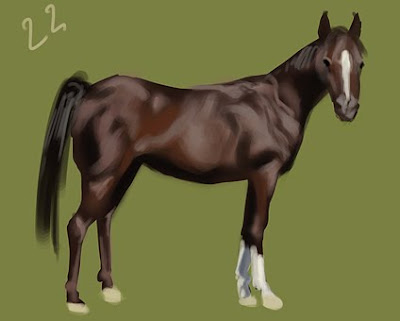 proportion is on vacation 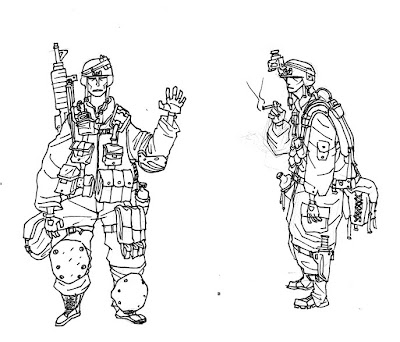 After drawing this tiny tiny drawing (it is so tiny, but through the magic of technology it appears LARGE), I realized I did not know much about our friend the pocket. Therefore, I have drawn pockets. Also things related to pockets. Yes my friends, the armored boot is a distant cousin of the pocket. Think about that the next time you put something in your pocket. I SAID THINK ABOUT IT. 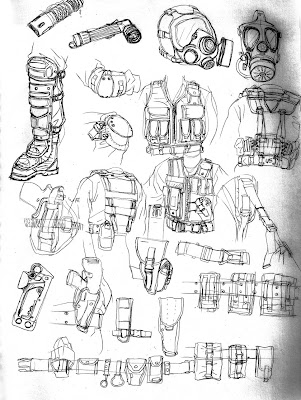 Also my new scanner sucks. I have to resort to black magicks to fit things in there, and they still won't fit. Several farmyard animals were sacrificed needlessly. Damn you HP!
at 10:26 PM No comments:

Zomg.
Instead of nothing, here's something. 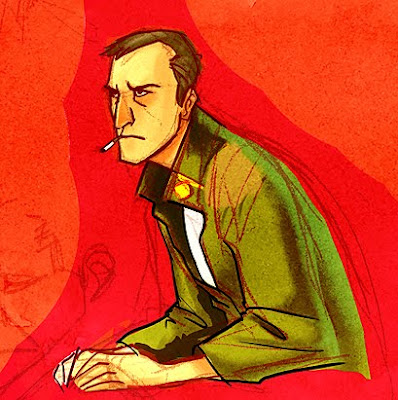 I never said it was something good.
at 12:30 AM No comments:

Some old thing I found

Instead, here's some old thing I found that I got bored with I suppose. Apparently it's from back in May.
Yay! My kneecaps are safe for at least one more day! 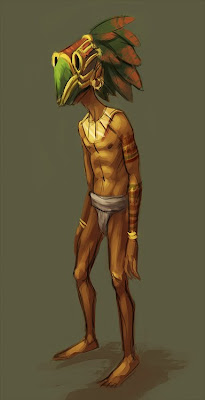 Also, since I felt bad not posting something from today, here's some weird potato people with hats. 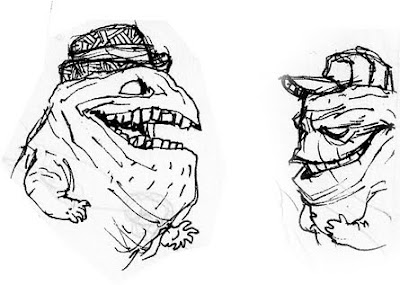 Okay.
I made it to 18 drawings before failing miserably.
Let's never speak of it again.

Here, have a man with a conspicuous bag, which may or may not be phallic (it's a free country, you get to choose. Unless you're a commie, then I guess the party probably thinks it's pretty phallic).
Blame Cameron.

I'll probably fail utterly once more, but let's try that daily post deal again. I guess I should be posting more crap I'm working on. It really is mostly crap though. Your eyes will bleed. Your nose will bleed. Your soul will bleed, and it doesn't even have blood. Then your blood will bleed some more.
But hey, that's the cost of living in THE 21st CENTURY. THE AGE OF TEH INTERNETS. You get to see me post bad drawings and ramble on FOREVER.
Well, I'm actually done rambling right now, but if I die and come back as a ghost, I would so ramble for the rest of eternity. That's right, my ghost will haunt the goddamned blog. I'm putting a patent on that by the way, so any of you emo jerks out there about to slit your wrists and blog about it from the grave, don't even think about it. Feel free to still slit your wrists though, it's only the haunting bit I'm objecting to.
Oh man, I've done it again, more rambling. Now imagine this going on forever. That's right, people better get cracking on some immortality elixir, because when I die, it's going to be this crap 24/7. I don't think you gots what it takes to handle that fact.